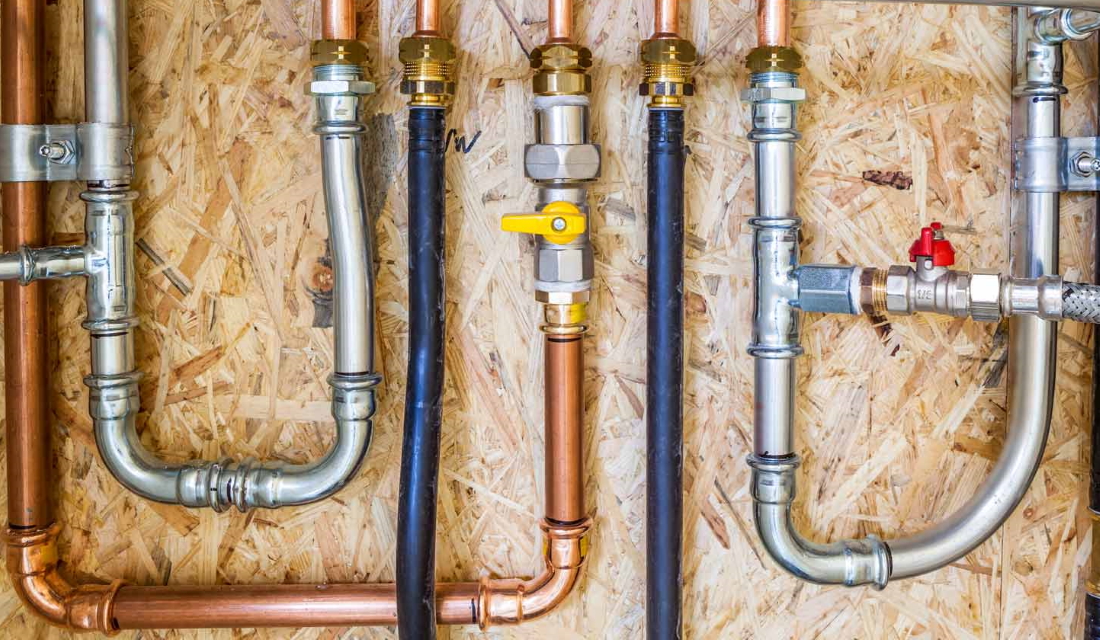 If you live in Central Coast City and you hear a banging sound whenever you turn on your shower, do not be afraid nor alarmed. Any supernatural entity does not cause that banging. That banging is a result of a plumbing problem that a plumber in Central Coast may refer to as a water hammer problem.

Water Hammer Problem. Water hammer is also called a hydraulic shock, which is a condition where your home’s pipes produce a banging sound whenever you use your water fixtures. This problem usually occurs when an appliance relying on your home’s plumbing system suddenly stops working or there is the air that is stuck within the pipes. This stuck air makes the water swirl around the pipes causing the plumbing system to bang into each other. Water hammer problems are usually observed in plumbing systems that use metal pipes such as copper but not as evident in homes using PVC piping systems.

How to Fix Water Hammer Problems. You may call the services of a plumber in the Central Coast to fix your water hammer problems. However, if you have the time, you can check to see if you can eliminate the problem by doing a DIY draining and refilling of your piping system by doing these steps.

Draining Your Plumbing System. Since the main reason for the banging is the air stuck between the pipes, it is possible to remove the hydraulic shock by removing the air through pipe draining. You can start by shutting your home’s main water supply through the shutoff valve near your water meter. Open all your faucets starting from the top to the bottom floors. Opening the faucets on the top floor will allow air to enter the pipes and help push the remaining water downwards. Open the lowest level faucet and let the remaining water run out completely. Flush all your toilets until the tanks are empty. You have a completely drained out piping if water has stopped dripping.

Tip: If you are going away for extended periods, you may want to leave your piping system drained while you are out of the house and refill your system once you get back. This will ensure that your house will not get water damaged from a pipe leak while you are away.

Refilling Your Plumbing System. Once all the water has been drained, it is now time to refill them. Start with closing the lowest level faucet then close all the faucets in the uppermost level of your home. This will ensure that you have air that will refill your pipes air chambers. Turn your main water supply back on then start turning all your faucets on starting with the highest-level faucets downwards. Your water may come out discoloured at first but do not worry, this is normal, and the water will start to clear after some time. Flush all your toilets until their tanks are refilled. Once you see that the running water has cleared, you can start turning off the faucets again, starting from the highest level to the lowest.

Doing the above steps may solve your water hammer problems. However, if you still keep hearing banging every time you use your showers, it is recommended to call a plumber Central Coast has to offer. 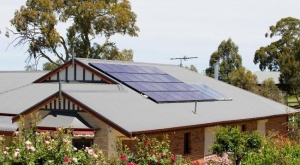 Can you save money by using solar power?

For most of us energy bills are a major financial drain. They can end up making considerable inroads into your household or business budget. There are ways you can save... 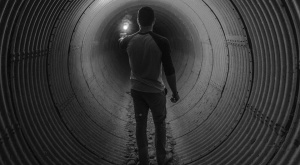 Most of the problems of drainage systems that every landscape designer and gardener faces are quite general. We all have often witnessed situations where it was not possible to grow... 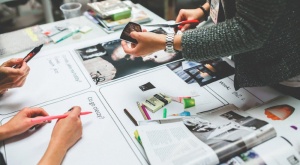 Every single business needs the help of a marketing team and activities to expand its customer base and earn higher rates of profits. Marketing strategies help different types of companies... 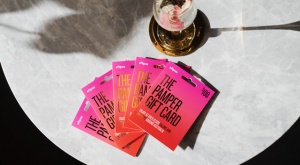 The Card Network, in partnership with The Hair and Beauty Industry Australia (HBIA) launches The Pamper Gift Card at Woolworths at a time when the industry needs it the most... 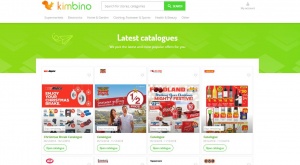 Kimbino is a quickly growing international website and application that is also available in Australia, offering hundreds of online catalogues and flyers for the most respected local and international brands... 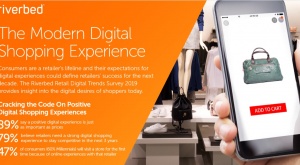 Riverbed®, The Digital Performance Company™, today announced the results of its Riverbed Retail Digital Trends Survey 2019, which explores insights and perspectives of consumers regarding the digital retail experience and... 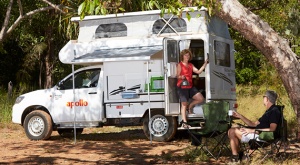 Do Freedom Camping Right in Australia

g You’ve checked out the campervan hire, you’ve started planning your trip, and you’re ready to set out on the road in one of the world’s most beautiful countries. Yet before... 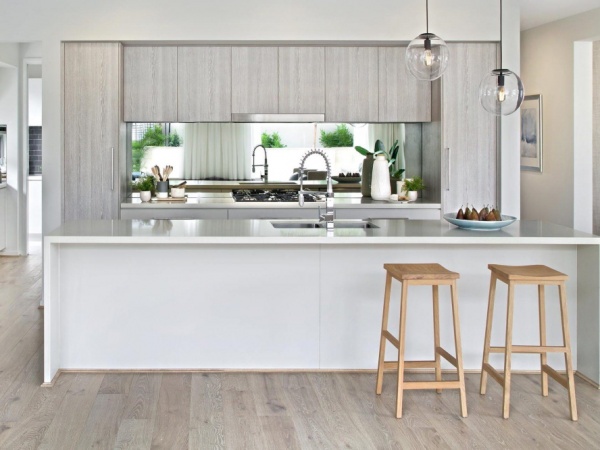 What Materials Should You Use For Your Kitchen Cabinets?

For those about to renovate their kitchen, there are obviously a lot of things to think about. Perhaps one of the most important things to consider, however, is what kitchen cabinets you decide to go for. To make the decision even more difficult, you also then need to work out what materials b... 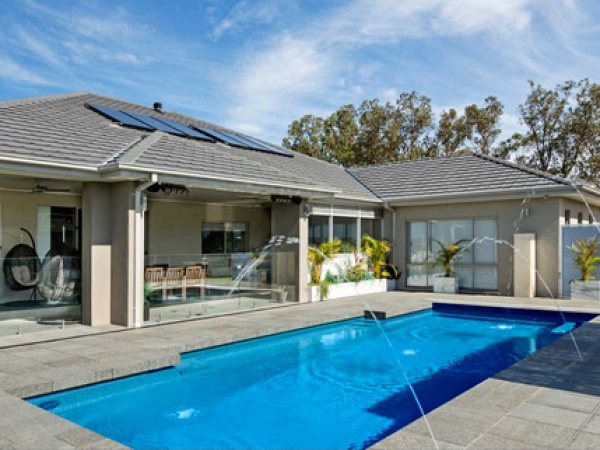 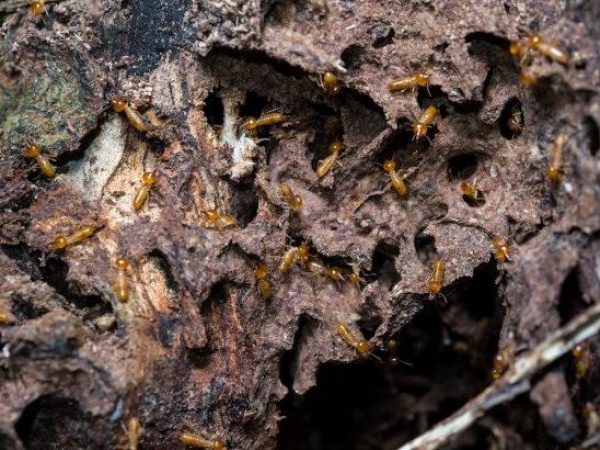 Steps you can Take for Making Termite Control Sydney Easy

Termite control Sydney is an ever-ongoing process owing to the large population and variety of pests present in this city. Along with being the largest city in Australia, Sydney is also known for being the city with problems related to the pest infestation. Homeowners, business owners, proper... 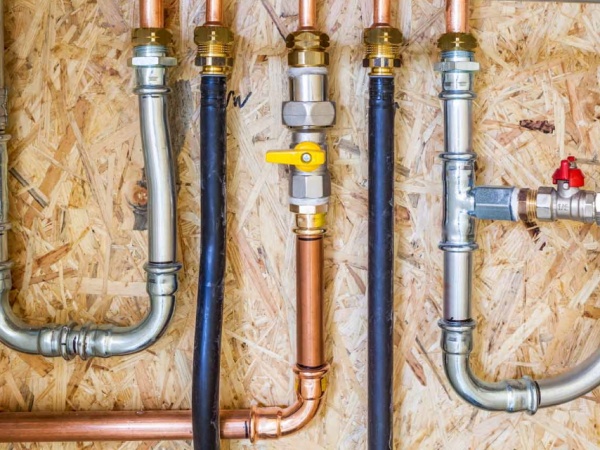 How to Fix Water Hammer Problems

How to Keep Your Homes Safe From Electrical-Related Fires

Located on the southeastern coast of Australia, the city of Sydney is home to one of the most important ports in the South Pacific. Sydney is also Australia’s largest city with a 2018 registered population of 5.23 million people. Sydney is best known for its iconic Sydney Opera House and the...

How To Know When To Call A Plumber In Canberra

A home's plumbing is a complex system capable of creating significant damage if it were to fail without warning. In most households in Canberra, a homeowner with a keen eye can spot signs of trouble and potentially fix small issues or call a reputable plumber before something minute turns into... 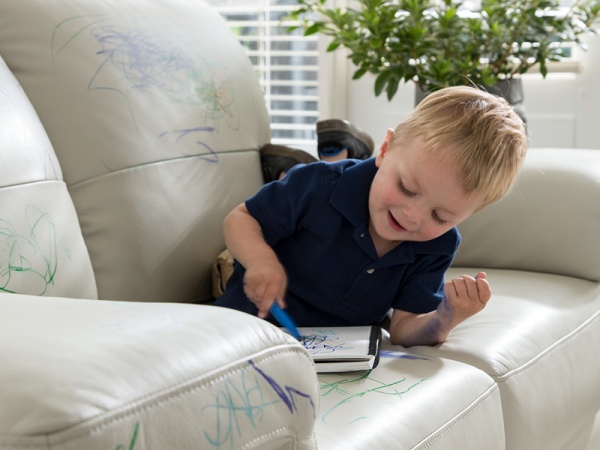 Restoration, Refinishing, or Repair: What To Do With your Old Furniture

Whether you are trying to find a forever home or build a business, Sydney is the best place to make a fresh start. Its ideal blend of modern skyscrapers with green initiatives gives you the best of both worlds. For example, from King Street to Circular Quay south, you will be dwarfed by the hi... 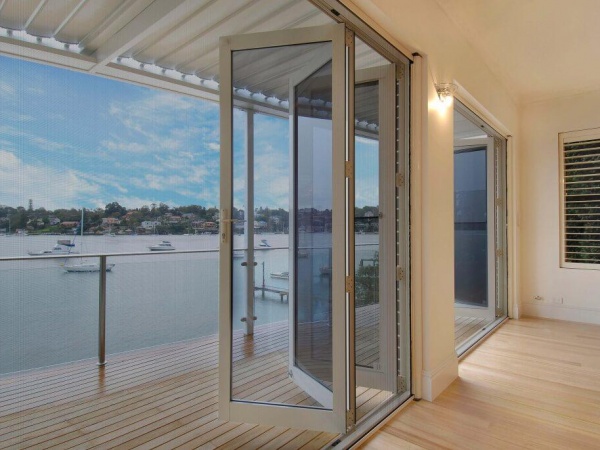 What Are Bifold Doors, And Why Should You Be Interested in Them?

In essence, bifold doors are doors that are designed to slide open. To achieve this, they are constructed from a series of panels that conveniently fold up against the wall – as such, they can represent a much more versatile use of space than conventional doors, and the clever introduction o... 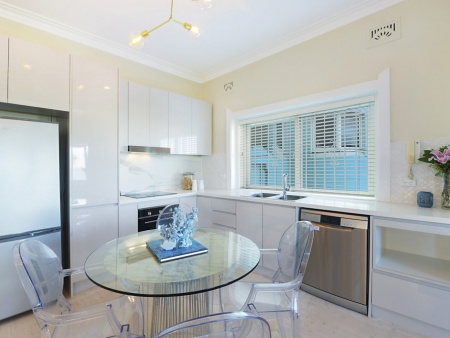 How To Make Your Bathroom And Kitchen More Sustainable

Sydney has the highest number of population in Australia and the entire Oceania region. The city has about 5,312,163 residents as of 2019. While the city has the reputation of being one of the most expensive cities worldwide, it still ranks among the top 10 most liveable metropolitan areas in ...

Everyone these days is moving towards sustainable living and adopting eco-friendly practices. People believe washing machines are opening doors for convenience, but it has some costs attached. Surprisingly, you can choose an eco-friendly approach for doing your laundry. After all, you can always f... 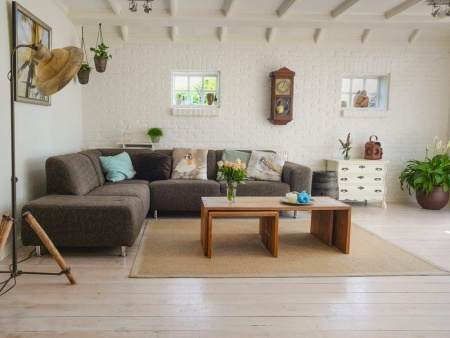 5 FLOORING TIPS TO MAKE SURE YOUR ROOM LOOKS ATTRACTIVE

Regardless of the floor plan or the style of the house architecture, every house seems to have a room, no matter how it is decorated, it looks very small and dull. You can paint the walls, rearrange the furniture, add mirrors, or even add colourful and bright paintings, but they still do not look ... 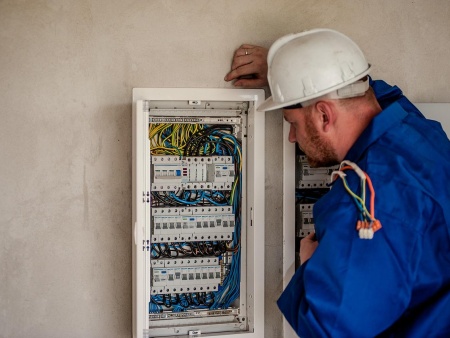 5 COMMON ELECTRICAL PROBLEMS AROUND THE HOME

Brightening a certain thing and place is attributed to its electrical connection. The connection is payable to the government and concerned authorities. In a home, there are many connections where the chargers of the phone, lights and other electronics are connected. Electricity is hence the inven...